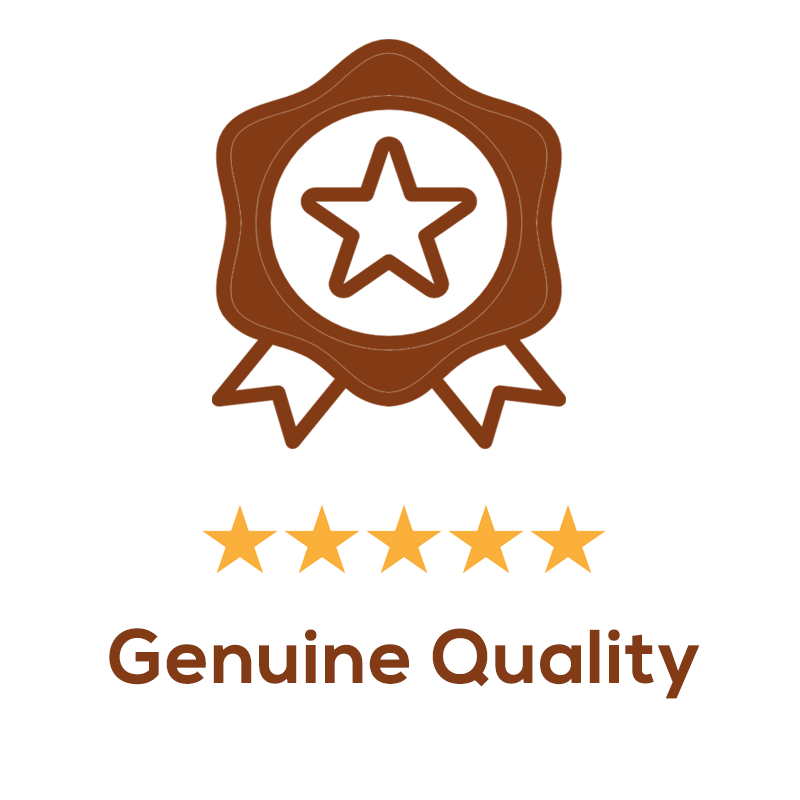 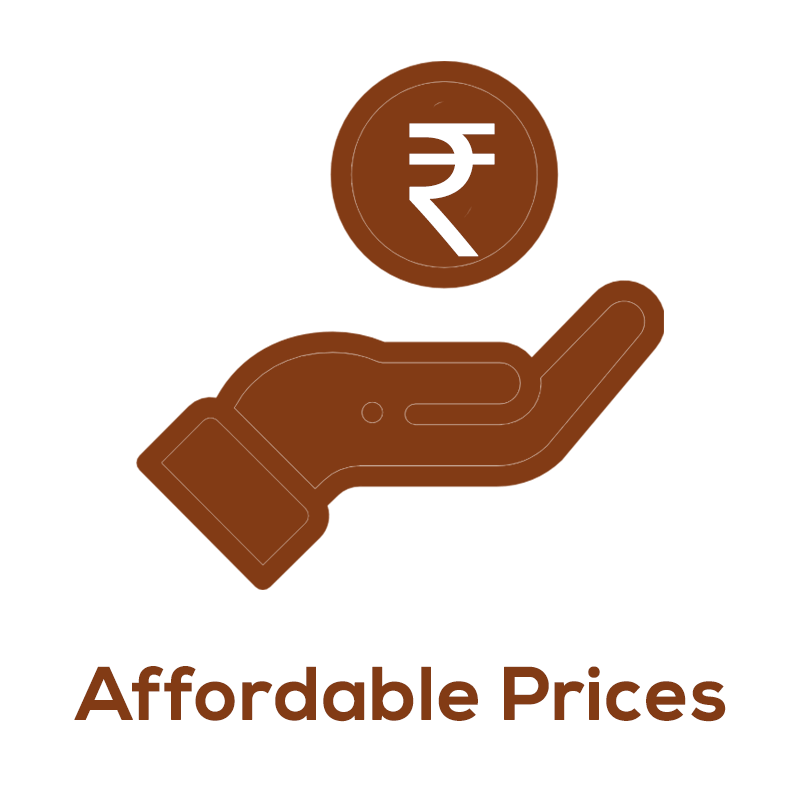 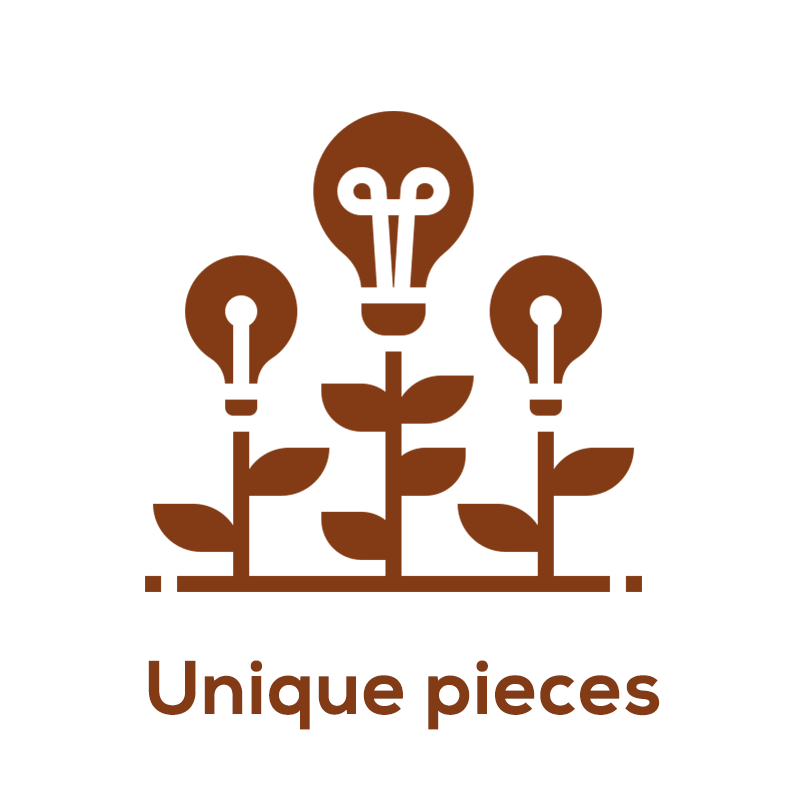 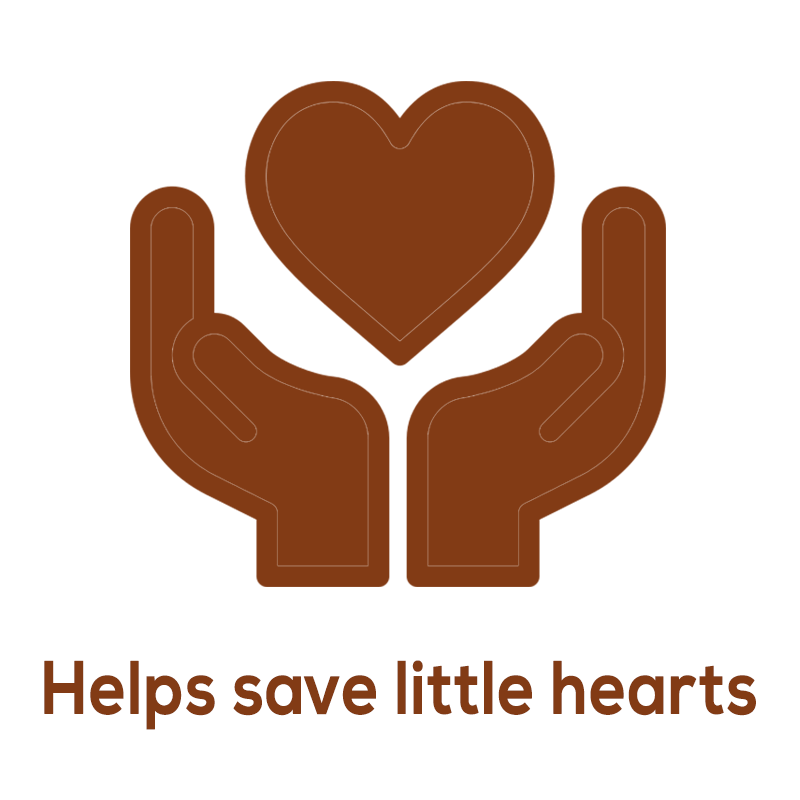 This divine Garuda pooja bell makes for a radiant addition to your pooja thali. The bell has a beautiful form and gives off a sharp and pleasant ringing sound when in use. The stem of the handle is simple and roses upwards into a divine figurine of Garuda. He is depicted standing with both palms joined in devotion and is depicted with a mukuta and his wings furled behind him. The bell boasts simple and beautiful detail work on the figurine’s form, adding definition to the features, attire, and adornments. Small and steady engravings can be found along the bell cast, adding to the minimal aesthetics. The piece is enveloped in a rich patina that adds to its divine charm.

This pooja bell has been procured from Phalodi and is estimated to be between 50 and 60 years old.

Styling and usage: This bell makes for a great addition to a pooja thali and can also be incorporated into existing decor arrangements around the home.

There are no questions yet

Your question will be answered by a store representative or other customers.

Thank you for the question!

Your question has been received and will be answered soon. Please do not submit the same question again.

An error occurred when saving your question. Please report it to the website administrator. Additional information:

Thank you for the answer!

Your answer has been received and will be published soon. Please do not submit the same answer again.

An error occurred when saving your question. Please report it to the website administrator. Additional information:

★ Trusted by thousands of patrons all over the world.
★ Unique collection.
★ Shipping throughout the world.
★ Genuine Quality Products.